Our People Our Staff 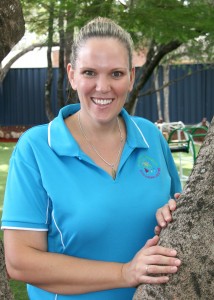 Tamara is our Director, Nominated Supervisor at Albert Waterways Children’s Centre. Tamara has been with the centre for over a decade now working in a variety of rolls over the years including Educator, Lead Educator, Educational Leader & Assistant Director before finally taking on the management of our wonderful community. Tamara holds a Diploma of Children’s Services and has been an early childhood educator since 2004.  Tamara is full of fun and has a love of arts and crafts that shows in her work with the children 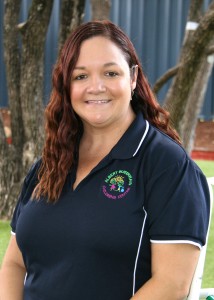 Haley is the Assistant Director and joint Group Leader of our Junior Kindy room. She has been a staff member since 2005. She holds a Diploma of Children’s Services and is a kind, caring and supportive educator who enjoys supporting the children to their fullest potential. 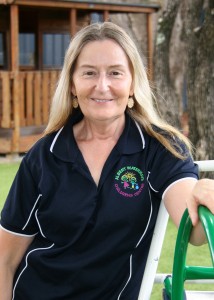 Karen is our joint Group Leader of our Junior Kindy room. She holds a Diploma of Children’s Services and has been employed at Albert Waterways since 2002. Karen has a wonderful calm, nurturing nature that the children are most definitely drawn to. 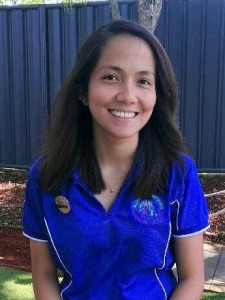 Ethelene has been with our centre since 2018 and is part of the Junior Kindy educating team. Originally from Philippines she holds her Diploma of Early Childhood Education & Care and is a qualified nurse. Ethelene is a warm and nurturing personality that consistently supports and encourages both the children and staff in the centre.  In particular, Ethelene enjoys providing experiences that expand and extend children’s imagination. 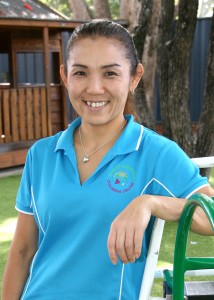 Hitomi (Hills) joined the Albert Waterways team in  2013 and holds a Diploma of Early Childhood Education & Care .  Hills has experience working in an International Kindergarten in Japan, where she worked for 4 years.  She incorporates her wonderful Japanese culture, knowledge and language as well as her passion for music into our programs.  Hills can be found in the Junior Kindy room. 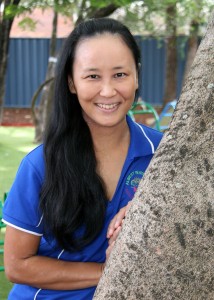 Yoko holds a Diploma of Children’s Services and has been employed at Albert Waterways since 2015.  She has a wonderful calm, nurturing nature that the children are most definitely drawn to.  She enjoys sharing both her Japanese culture and musical talents with the children and can be found in the Junior Kindy room. 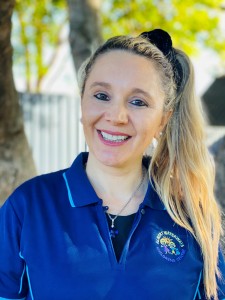 Natalia (Nati) is our Kindergarten’s  Full time Early Childhood Teacher and has been employed at Albert waterways since 2021. Originally from Argentina, Nati holds her Bachelor of Education and Diploma of Tesol and has been teaching here in Australia for over 6 years. Nati loves teaching, singing, reading stories and sharing language (Spanish) and strives to provide fun learning opportunities for our children. 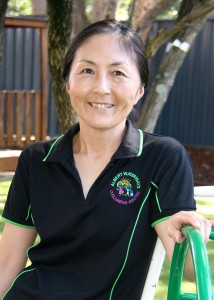 Saori is an educator in the Kindergarten room. She has been at Albert Waterways since 2007 where she began as a student completing her practicum and is now a permanent member of staff.  Saori holds an Advanced Diploma of Children’s Services. Saori incorporates her wonderful Japanese culture and language into our programs as well as her flair for creative art and craft. 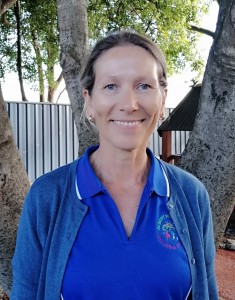 Nina  holds a Graduate Degree of education and is currently undertaking her Diploma in Early Childhood Education & Care. Originally from Norway, Nina is passionate about providing engaging, play based learning opportunities for the children to foster positive learning dispositions. Nina can be found in the Kindergarten room on Tuesday, Wednesday & Fridays. 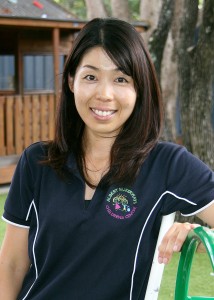 Akiko joined the team in 2014 with lots of experience working with children with special needs.  She holds a Diploma of Children’s Services. Akiko is very keen to learn and grow professionally and can be found in both rooms as a relief educator. 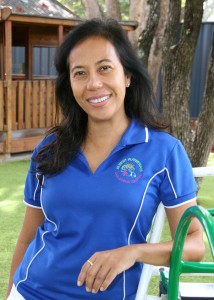 Maria joined the team in 2014 with many years of experience in the early childhood field.  She holds a Certificate lll in Children’s Services and has a bubbly and quirky personality that the children adore.   She can be found in both rooms as a relief educator. 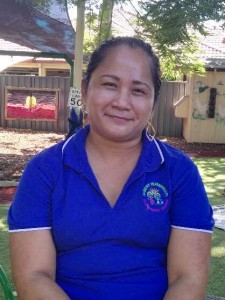 Liyana, originally from Indonesia holds her Diploma of Early Childhood Education & Care, Liyana has brought her happy and intriguing personality to the rooms, always looking to support children’s enquiry and exploration in the space. She can be found in both rooms as a relief educator. 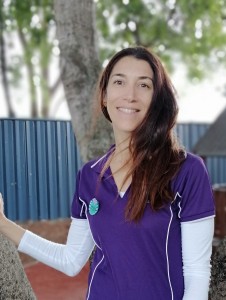 Paula, originally from Argentina holds her Diploma of Early Childhood Education & Care and started working with AWCC in 2017. Paula has a passion for nature play, sustainable practices and environmental experiences such as gardening. She can be found in both rooms as a relief educator. 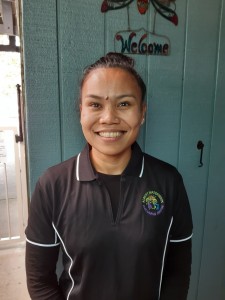 Sammy  first experienced our AWCC community as a parent when her son attended the Kindergarten program. Inspired by her experience and the impact educators can have on children Sammy is now studying her Certificate III in Early Childhood Education & Care with Tafe. Sammy is a warm and positive educator who enjoys spending quality time with the children and supporting their play. 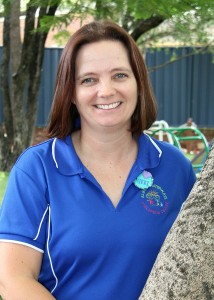 Nikki joined the centre as Administrator in 2014 before completing her Diploma of Early Childhood Education & Care in 2019. Nikki is our Centre Administrator/ Educator and can be found in the office Tuesday, Wednesday & Fridays working her admin magic. She can also be found in the Kindergarten room on Mondays & Thursdays bringing her creative play ideas to the children. 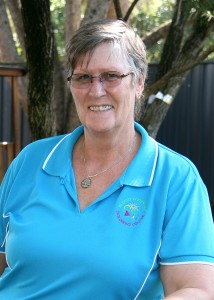 Tracy is our centre’s cook and has had over 30 years of cooking experience for her family & friends. She has a passion for fresh produce and can create tasty, traditional dishes that would warm anyone’s heart. 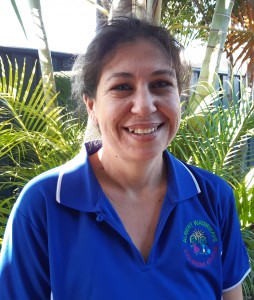 Nikki has been part of the AWCC community for almost 18 years, working in the rooms for 8 years before taking a break to raise her family. Holding her Certificate III in Children’s Services, Nikki has recently returned to the team as a relief educator it is Nikki’s bubbly personality and playful manner that ensure positive and fun connections with our children. 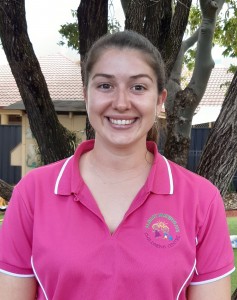 Kelsey has also been a long serving member of the AWCC community  joining us in 2010 as she began her studies in Early Childhood. Before returning to the team in 2021 as a relief educator with her  Diploma in Children’s Services qualification. Kelsey is a bright and bubbly personality and the kids are automatically attracted to her fun demeanor. You will see Kelsey in both Junior Kindy and Kindergarten as a casual Educator.